Professor Lam has been on the faculty at the University of Michigan since 1983. He served for many years as coordinator of the program in economic demography, a joint program between the Population Studies Center and the Department of Economics. He served as director of the Institute for Social Research from 2015 to 2021. He previously served as chair of the Department of Economics, director of the Population Studies Center, and director of the Michigan Center on the Demography of Aging. He was elected president of the Population Association of America (PAA) for 2011 and previously served as a member of the PAA Board of Directors. He currently serves on the Council of the International Union for the Scientific Study of Population (IUSSP). He is Program Director of the DFID/IZA Program on Growth and Labor Markets in Low Income Countries. He was a member of the Committee on Population of the U.S. National Academy of Sciences, and has served as an advisor or consultant to the World Bank, the U.S. National Institutes of Health, the United Nations Population Division, the United Nations Development Program, and the South Africa Office of the Presidency. He is a Research Associate of the National Bureau of Economic Research (NBER), a Fellow of the Bureau for Research and Economic Analysis of Development (BREAD), and a Research Fellow of the Institute for the Study of Labor (IZA).

Professor Lam has published widely in leading economics and demography journals. His publications include “The Dynamics of Population Growth, Differential Fertility, and Inequality,” American Economic Review, 1986; “Declining Inequality in Schooling in Brazil and Its Effect on Inequality in Earnings,” Journal of Development Economics,1992 (with Deborah Levison); “Effects of Family Background on Earnings and Returns to Schooling: Evidence From Brazil,” Journal of Political Economy, 1993 (with Robert Schoeni); “Demographic Variables and Income Inequality,” in Handbook of Population and Family Economics, 1997; “Effects of Economic Shocks on Children’s Employment and Schooling in Brazil,” Journal of Development Economics, 2007 (with Suzanne Duryea and Deborah Levison); “Stages of the Demographic Transition from a Child’s Perspective: Family Size, Cohort Size, and Children’s Resources,” Population and Development Review 2008 (with Leticia Marteleto); “Schooling as a Lottery: Racial Differences in Progress through School in Urban South Africa,” Journal of Development Economics, 2011 (with Cally Ardington and Murray Leibbrandt); “How the World Survived the Population Bomb: Lessons from Fifty Years of Extraordinary Demographic History, ” Demography 2011 (presidential address to the Population Association of America). 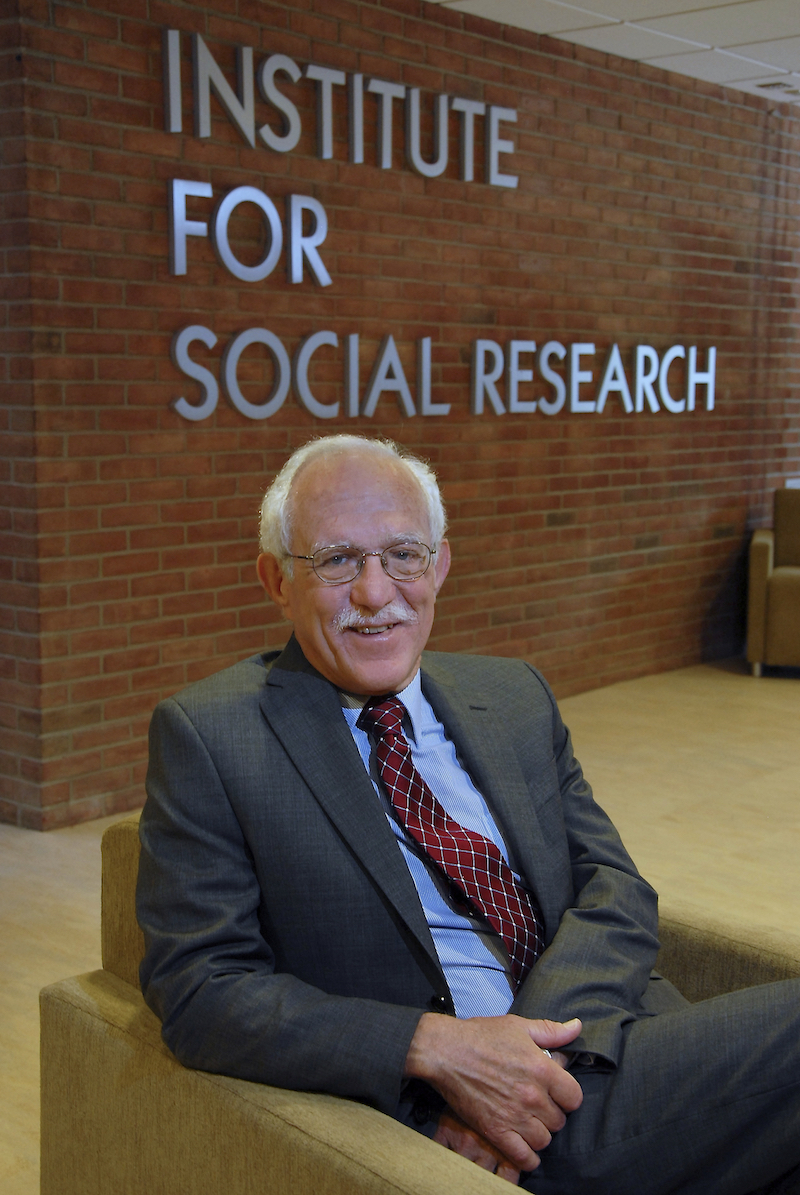 © 2022 Regents of the University of Michigan